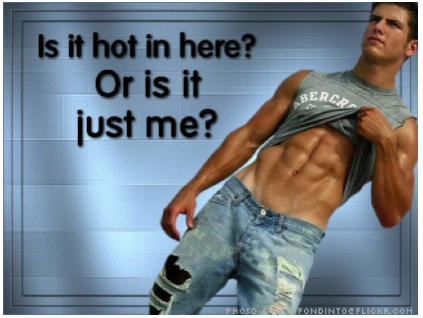 Bad boys have always been the sexy and daring heroes in movies. They are thrilling; mysterious; adventurous; unexpected; confident; intriguing!  Someone you don’t know anything about….but would like to.  They’re cocky and presumptuous.  And of course, they know all of the flattering things a girl wants to hear.  Unfortunately, they are most likely saying the same things to another (or three, or four…or five) other girls in the same way, at the same time!  Girls love to fantasize, which is partially why they find bad boys so exciting.  WAKE UP GIRLS…YOU’RE NOBODY SPECIAL TO THE BAD BOY!! 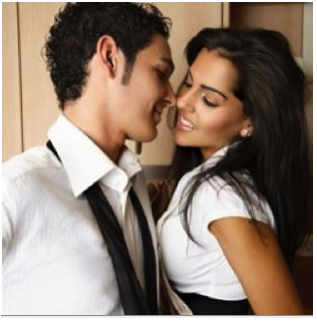 You know you’re dating a bad boy when you’re in a situation where you don’t know whether or not you’re actually dating.  He eludes to the fact that he’s been a player, but also makes you feel you aredifferent from the rest.  Trust me girls, you are not the exception to the bad boy.  The bad boy does not do exceptions…bad boys are usually always unavailable.  They do what they please, and go where they want, when they want.  They’re never where they are supposed to be.  They will forever be rule breakers and heart breakers.  So why are girls so attracted to them???

A bad boy will usually call you “babe” because he’s a flirt…or because he just forgot your name.  He calls every girl the same thing…not out of affection.  He knows what he wants, and he’s not afraid to go after it.  At first glance, bad boys are comparable to an ice cream sundae.  Not just the ice cream with chocolate syrup, I’m talking complete with crushed cookie crumbs, nuts, and a brownie buried somewhere at the bottom.   They look scrumptious and delightful, but you know that they’re bad for you, and you should just run away from them…as fast as you can!